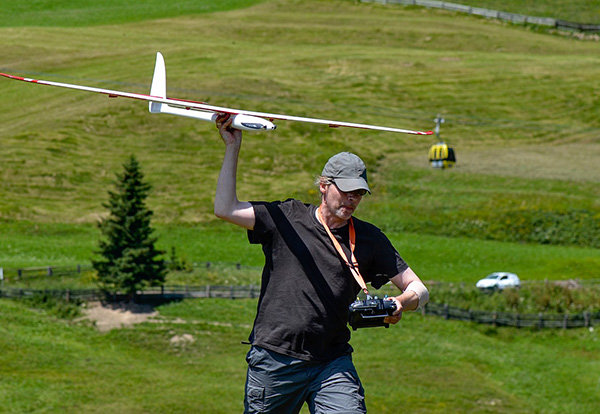 First, you should fully charge the glider. When the wind is less than level 3, do not turn on the motor first, and then throw the aircraft horizontally against the wind without too much force, and then watch the airplane glide balance. It's best to throw it on the grass for fear that your plane will break, which means it will blow up.

It is not suitable for flying when it is windy, raining or snowing. The airplane flies against the wind, if the motor cannot withstand the wind when the wind is strong, it will be blown away by the wind. If you fly downwind, the situation is even worse. The speed of the wind + the speed of the airplane, you won't be able to see your airplane after a while.

Don't turn when the airplane has not reached 3 meters height, because most airplanes turn by turning off a propeller. At this time, only one motor works. In the case of insufficient horsepower, the airplane will lower a certain altitude when turning, and turning too low may cause the airplane to crash. (Jogging when turning, that is you push the lever to the left when you turn left and then quickly let it go. If the turn is not in place, so do it once again. The consequences of holding the control lever on are very serious.)

As a novice, the airborne time is definitely shorter than that of the veteran. The most common problem for novices is to keep the forward gear to the maximum, which wastes the precious power of the airplane. In fact, after the aircraft reaches a certain altitude, the forward gear of the remote controller should be pulled down a bit, and then hit the maximum when it needs to climb. 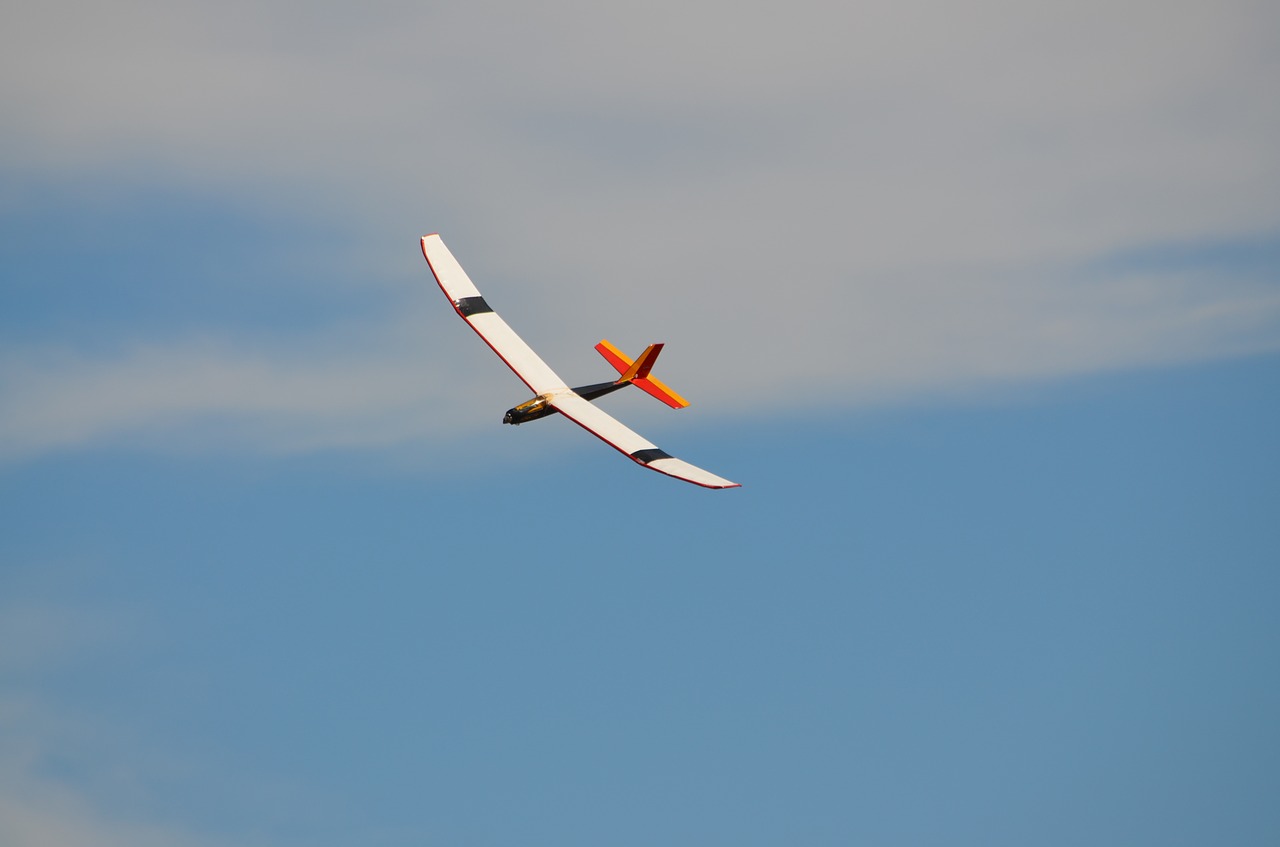 Landing on soft ground or lawn is the best choice. Please give up the motor power when the aircraft descends one meter above the ground, and do not operate the remote control to make it fall freely. So the aircraft will land on the ground through its own gliding ability. The advantage of this landing is that the propeller will not hit the ground during landing and cause damage!

Chat Online 编辑模式下无法使用
Leave Your Message inputting...
Please hold on and we will get in touch with you soon. If we didn't reply in time, please pay attention to your e-mail in 24 hours.