The navigation system is the "eyes" of the UAV, and the combination of multiple technologies is the direction of future development. Moreover responsible for providing the UAV with vector information such as the position, speed, and flight attitude of the reference coordinate system to guide the UAV to fly according to the designated route, which is equivalent to the pilot in the manned aircraft system.

UAV navigation system are mainly divided into non-autonomous (GPS, etc.) and autonomous (inertial guidance), but they have the disadvantages of susceptibility to interference and increased error accumulation. 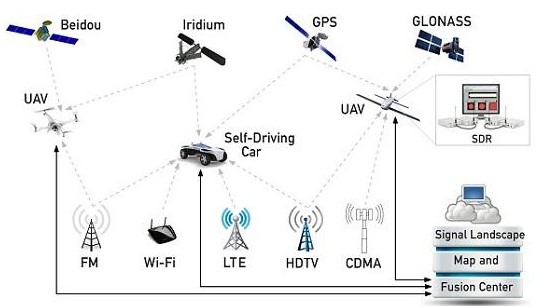 The power system of UAV usually consists of two types: electric motor and internal combustion engine. The current mainstream main shafts are mainly electric motors, which are commonly known as motors. Its main function is to generate driving torque. As the power source of electrical appliances or various machinery, it is an electromagnetic device that relies on the law of electromagnetic induction to realize electric energy conversion or transmission. The electric power system of the drone includes a motor, an ESC (to control the speed of the motor), a propeller, and a battery.

The motors are mostly brushless motors. Its rotor is permanent magnet steel and is connected to the shell and output shaft together. However, the stator is a winding coil, which removes the commutation brushes that has brush click and alternate electromagnetic fields. 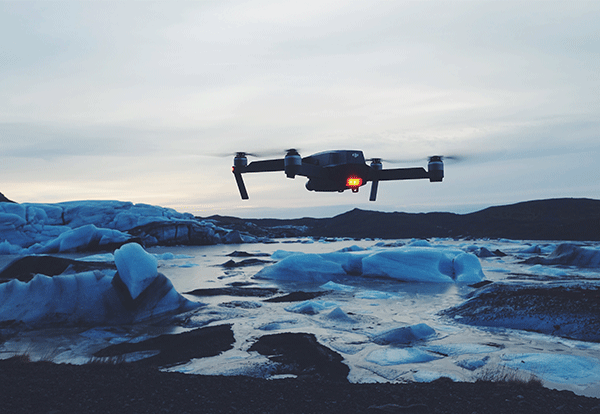 If you want to customize your own drone brand and open up the local drone market, please feel free to contact us!

Chat Online 编辑模式下无法使用
Chat Online inputting...
Thanks for your message. Please hold on and we will get in touch with you soon.